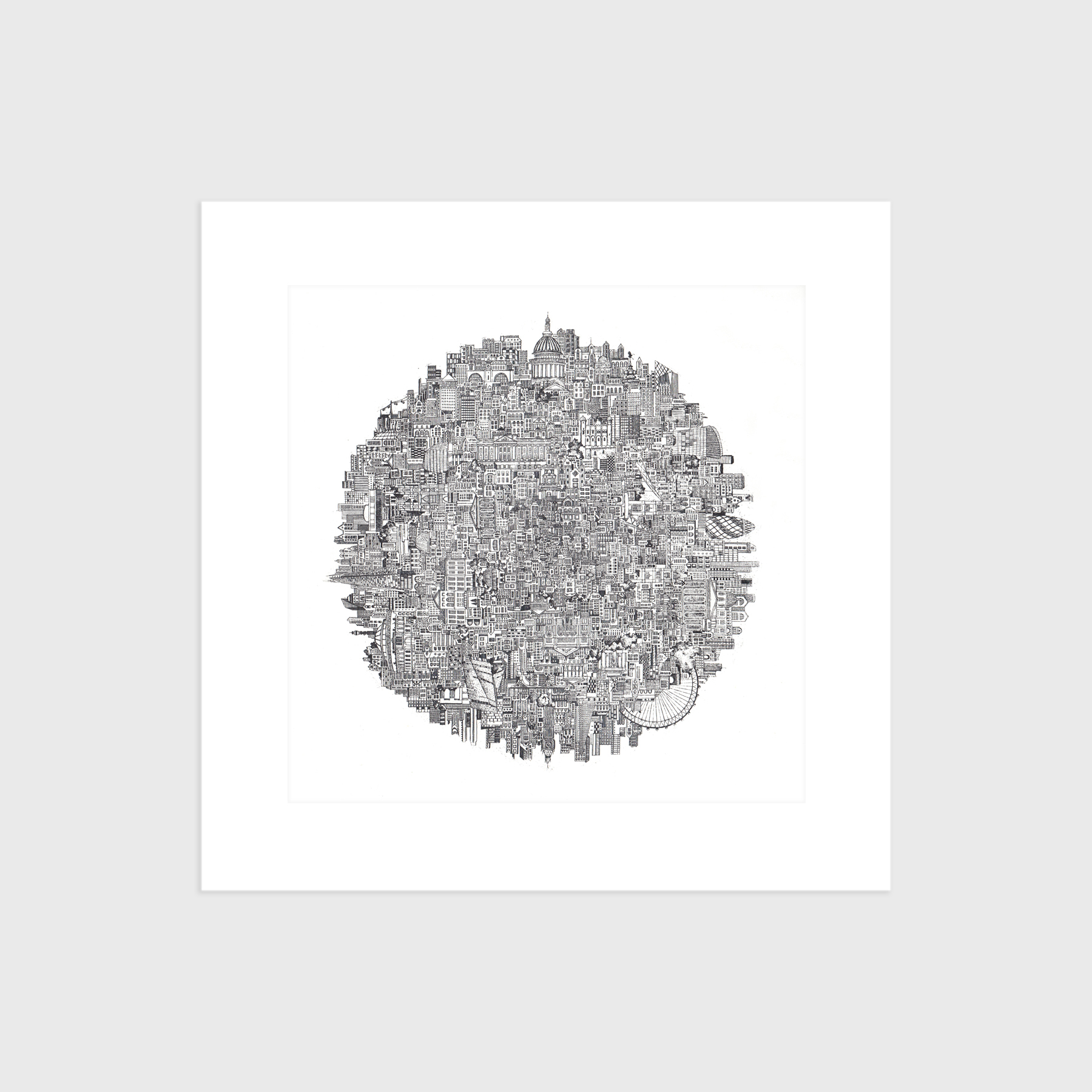 Be the first to review “Greater London”